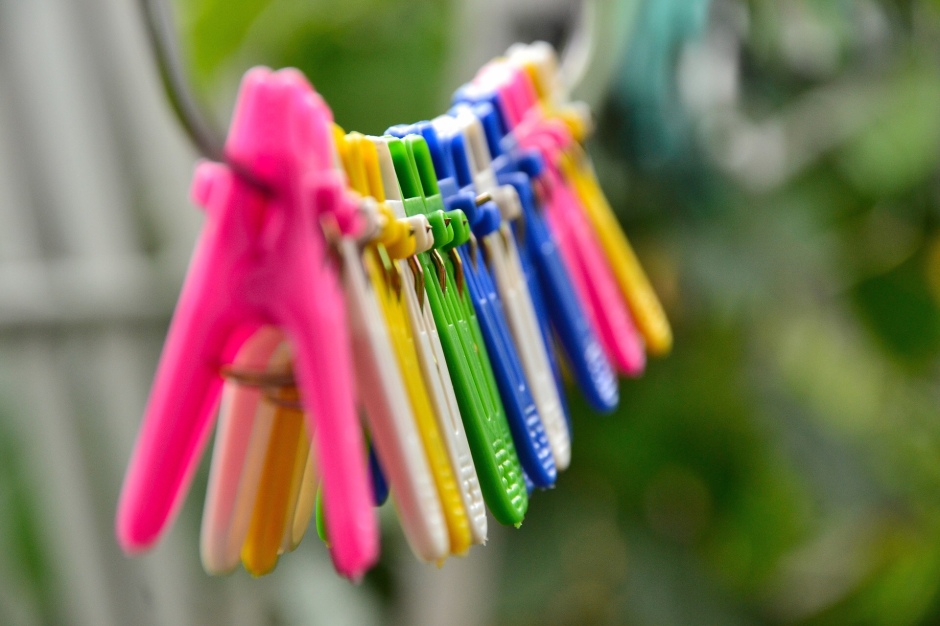 I’m perusing Facebook quickly, pictures and updates and likes all a blur in my scrolling frenzy. One of my friends is on vacation in the Bahamas, another is making a political statement with their cover photo. Suddenly I get a messaging alert. A friend is inviting ALL of her Facebook friends to a Facebook party for LuLaRoe. It’s the third invitation by a third friend this week and it’s only Wednesday.

It’s a final strike for me. When it’s one friend, it’s an individual endeavor; two friends equals coincidence; three friends equals epidemic and I will not be one of the infected. Still, there is not a button on Facebook that “hides” all alerts specific to Multi Level Marketing (MLM) schemes.

I have to admit that the clothes are cute; brightly colored, comfortable looking, and appropriate for work. There is also the added appeal of not having to go to a mall or a big box store to purchase. I can even buy copies for my toddlers to wear!

But buying requires a buy-in. Not only is a friend asking me to purchase something from them but I have to be prepared to be asked to be a distributor, to host a party, and I believe that friendships are tarnished when money is involved. It’s a big ask.

I am not the only one to feel this way. Published in ScaryMommy and interviewed by ABC News, Rachael Pavlik decries companies who prey on women this way. In a blog post ranting about an acquaintance who had friended her on Facebook and then asked her to purchase from Jamberry,

[T]he real thing that chaps me (there’s an oil for that!!) is not the parties or products themselves. Some are very good, I’m sure. The products are secondary. It’s the exploiting of friendships to gain new recruits that really squicks me out. You are selling your friends, period. The whole thing reeks of a coconut-scented pyramid scheme, no matter how pretty the package. This is just my opinion, of course; I could be wrong. Heh. In fact, TELL me I’m wrong! I’d love to hear the success stories, and how the dolla dolla bills, y’all are rolling in. Also, just wondering… how much money has gone out? Hmm? Tell me how happy you are, how you are a super successful MOMTREPRENEUR, and I’ll try to control my eye twitch every time you use the word ‘momtrepreneur.’

Pavlik, like me, is clearly ticked off by the way companies gear their schemes towards women and specifically stay-at-home moms. The story of LuLaRoe founder, DeAnne Stidham, begins with her struggle to raise her seven children on her singular income. “She was desperate to find a way to be at home, be a mom and provide for her family,” (OUR STORY).  During our day and age, raising a family on two incomes can be difficult, so it’s no wonder Stidham was struggling. The story of LuLaRoe is captivating because it’s a story that is all too common in our culture but this one, unlike most, ends in significant success.

Even though the struggle to keep one’s head above the depths debts is real, companies choose to exploit the people living these struggles. In LuLaRoe’s invitation: “Join the Movement,” you too can become an empowered individual who moves past just “making ends meet.” According to CNBC, this scenario rarely works out for anyone.

Colleen McKown writes, “The vast majority of people lose money in pyramid schemes — which the FTC defines as programs that ‘promise consumers or investors large profits based primarily on recruiting others.’ Douglas Brooks, an attorney who represents victims of deceptive schemes, says getting caught up in one can be devastating. ‘People get in, they work at it for a few months, or maybe even a year or two, and then they realize that they’ve maxed out their credit cards, taken out second mortgages, and had disruptive relationships with family and friends,’” he said (McKown). Who is Colleen McKown? Where is your quote sandwich?

McKown cites a study done by the Federal Trade Commission that states that over a four year period, over 98 percent of people who buy into these programs lose more money than they even make. This does not seem to be the sort of scenario one would want to be a part of. You would have a better chance betting the farm on a single number in roulette.

So what of the “sisterhood” that many of these companies tout? It seems appealing to spend a night drinking wine and gabbing with your best friends all while modeling clothes that would help support a home-based business. However, since many of my friends and I are in the same income bracket, few of us have expendable income. Many of us partygoers end up feeling guilty for not buying anything and the host must consider that she hasn’t made much headway on paying back the company for the inventory she bought to show us. I may realize that the pants are “buttery soft” but buying a pair feels like putting a down payment on our friendship.

Speaking of down payments, starting up in LuLaRoe requires up front costs. There is the cost of the start-up kit which includes 3oo items and costs around $5,000 but most sellers stress that even $7,000 is bare minimum in inventory (“Top 8 Questions about Becoming a LuLaRoe Consultant”). There are other costs to consider as well such as hangers, accessories (you can also do Lia Sophia!), business cards, and wine…lots and lots of wine. If you just want to pay back the company for the start-up kit, you have to host a minimum of 20 events and take in at least $300 in profit at each event.

There is a reason that MLM companies make millions more during recessions: people are desperate to earn their way to independence. This independence could take the form of independence from creditors, independence from relying on a spouse, or for a person to feel that buzz of accomplishment at being their own boss.  I’ve felt the lure a time or two. Back before Facebook even existed, I would receive letters in the mail from good friends inviting me to Tupperware, Pampered Chef, Mary Kay, and Amway “parties.”?. I think I was most tempted by Amway with its variety of goods and services. I could buy protein bars without ever having to go to a store again! I quickly realized though that in order to receive a discount on items, I would have to start selling them too. Being the introvert that I am, I made a paltry two phone calls before I quit. On the downside, I failed at being an entrepreneur. On the up side, there’s Amazon so…I don’t have to leave the house to buy protein bars anymore.

“Top 8 Questions about Becoming a LuLaRoe Consultant.” Mompreneur Advice, 6 Sept. 2017, http://www.mompreneuradvice.com/lularoe-consultant/. Where is this at in the text?